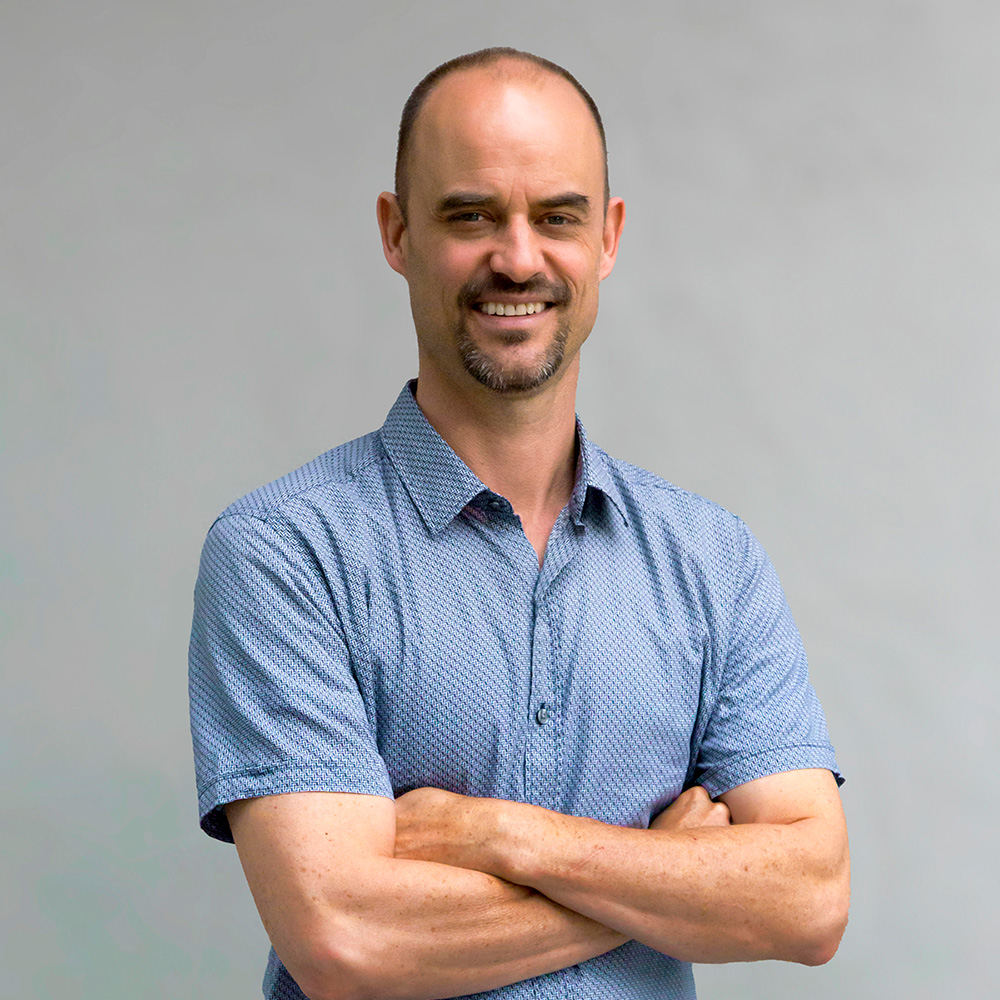 Ryan Levis was born and raised in Vancouver B.C., Canada. As a young boy he was always making things with wood, drawing and being creative. He worked his way through an undergrad in Economics and a Masters in Architecture at the University of British Columbia by framing houses in nearby Whistler during the summers.

Upon graduation, Ryan moved to Tokyo to work for a Japanese multi-national construction company doing design, project management, and overseas material procurement for western style housing being built in Japan.

After nearly 4 years in Japan, Ryan moved to Maui, Hawaii where he spent 8+ years designing high-end custom residences along with some restaurant and multi-family projects.

He and his wife decided in 2008 that Los Angeles was where they would raise their family, and Ryan joined Burdge & Associates Architects in Malibu honing his skills as an architect in the regulatory challenging Malibu and surrounding Cities.

Ryan is a licensed architect in the states of California and Hawaii and is a member of the American Institute of Architects. With experience in both the field and office, Ryan brings a unique set of skills, along with practical know-how to his practice. He lives north of Malibu with his wife Carrie and their two sons and daughter.